The book deals with various aspects of more than twenty years of presence of the Soviet Army in Czechoslovakia between 1968 and 1991. It follows circumstances of the Soviet troops’ settlement in the country as an immediate result of the invasion of Warsaw Pact armies in August 1968, their active meddling in political developments in the early stage of the so-called normalization, as well as the across-the-board support provided to them by the normalization regime. It also notices the reverse side of the support, with the Soviets often furthering their own interests at the expense of local people and environment and the Czechoslovak state basically resigning to law enforcement in and efficient administration of its own territory. It describes the often problematic coexistence of Soviet garrisons and local people to whom the normalization government failed to provide adequate support. In this respect, it takes notice of two contradictory logics framing the mutual coexistence; an official policy of friendship on the one hand, and counterintelligence protection of Soviet military bases and facilities on the other hand. The author records traces which the presence of the Soviet Army has left in collective memory. She also pays attention to circumstances of the withdrawal of the Soviet Army in 1990 and 1991, which started immediately after the change of the political regime. It shows the presence of the Soviet Army as a fundamentally political and politicized affair which was, from the very start, a subject matter of power disputes and later also of propaganda and targeted manipulation. The study has drawn from an extensive reservoir of both nationwide and local sources. 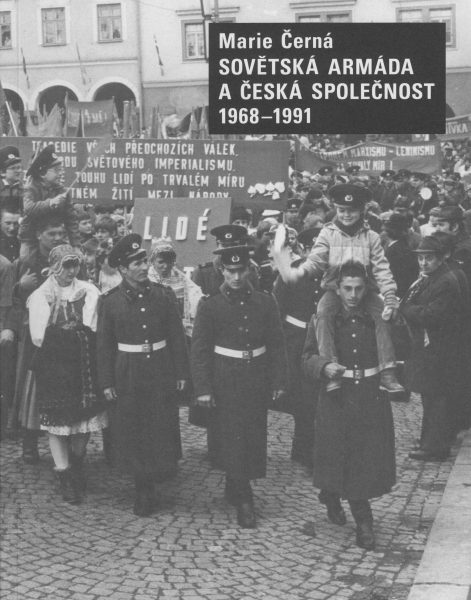 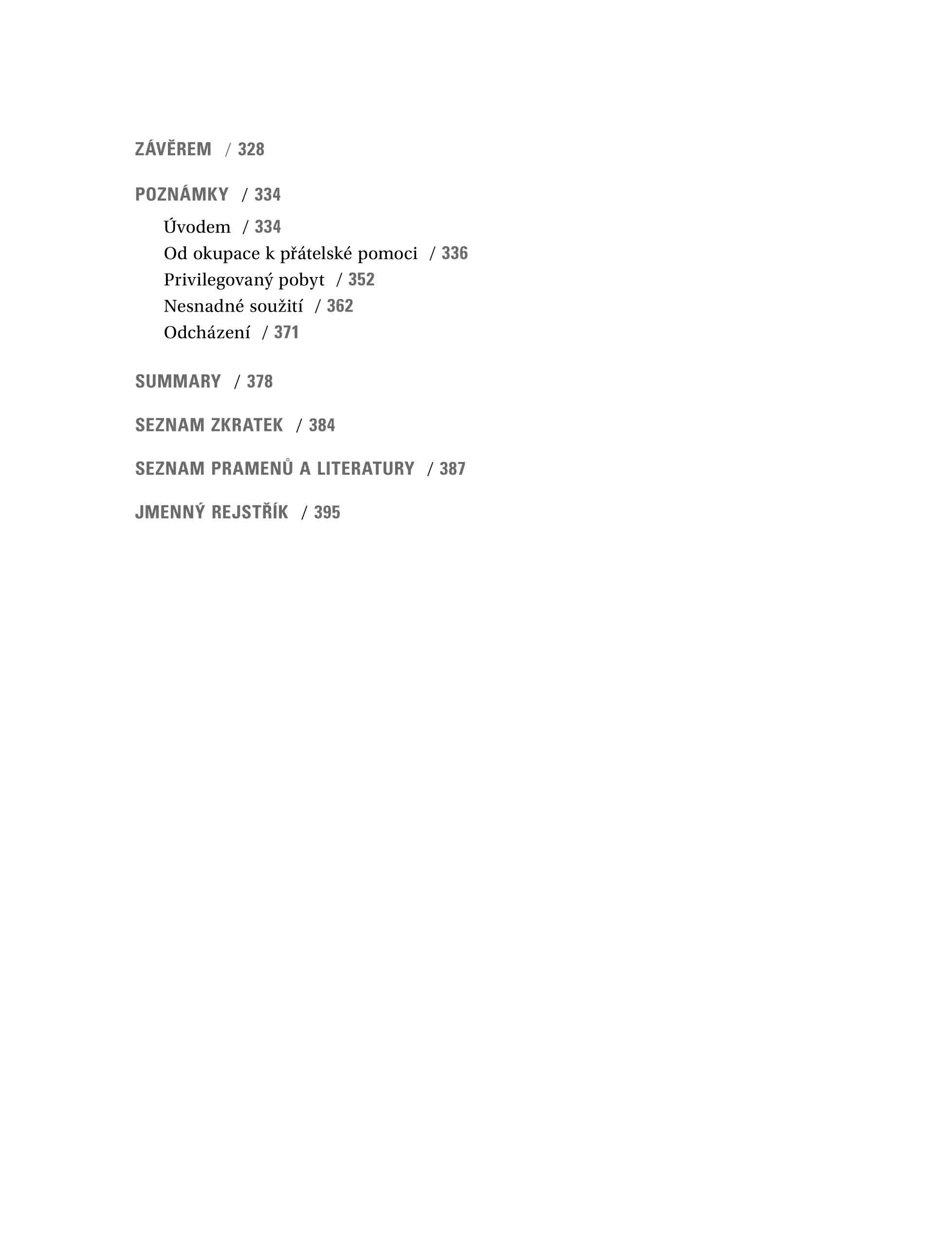 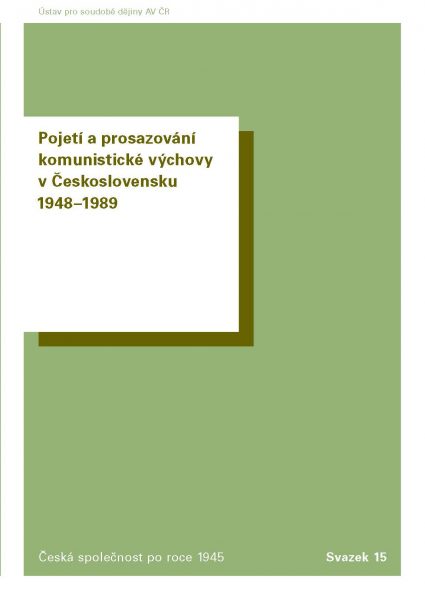 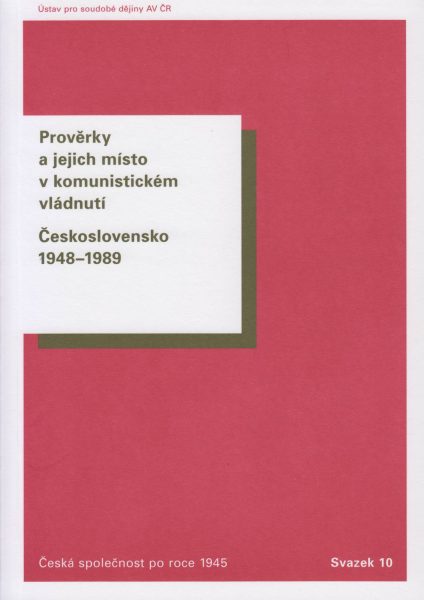