Collective monograph explores reflections by actors in the no longer existing institute of compulsory military ser- vice in a broader time frame from the onset of “normalization” in Czechoslovakia after 1968 until the full professionalization of the army in the Czech Republic in 2004. Since the late 18th century, compulsory military service has been one of the important mecha- nisms of the functioning of modern nation states in Europe, through which the ruling power aimed to discipline, indoctrinate, socialize, but above all to mobilize, in the event of a threat to the state sover- eignty, its citizens for the defence of the territory and the existing social order. The collective of authors therefore seeks, in individual chapters, a response to the question to what extent this power ambi- tion was successful in the second half of the 20th century and the early 21st century – regardless of the change in the political regime – in the former Czechoslovakia and the later democratic Czech Republic. This is done through an analysis of oral-historical interviews with the representatives of several generations of men who, in this period, did (and were often forced to do) compulsory military service. 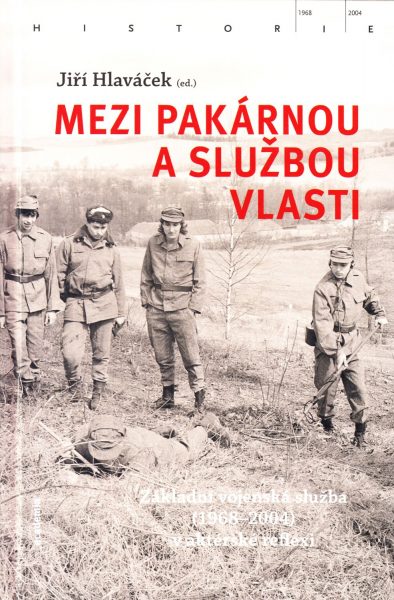 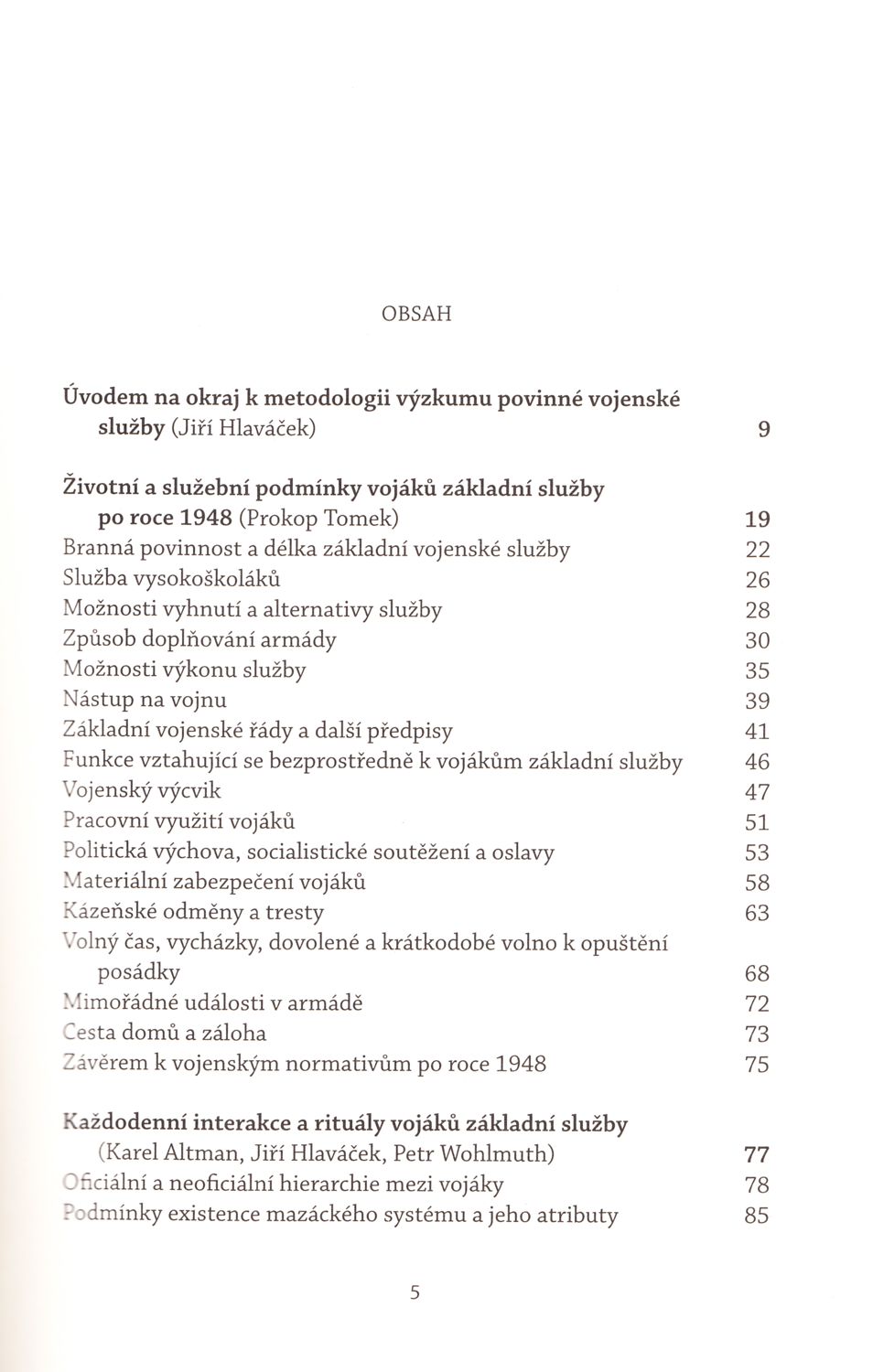 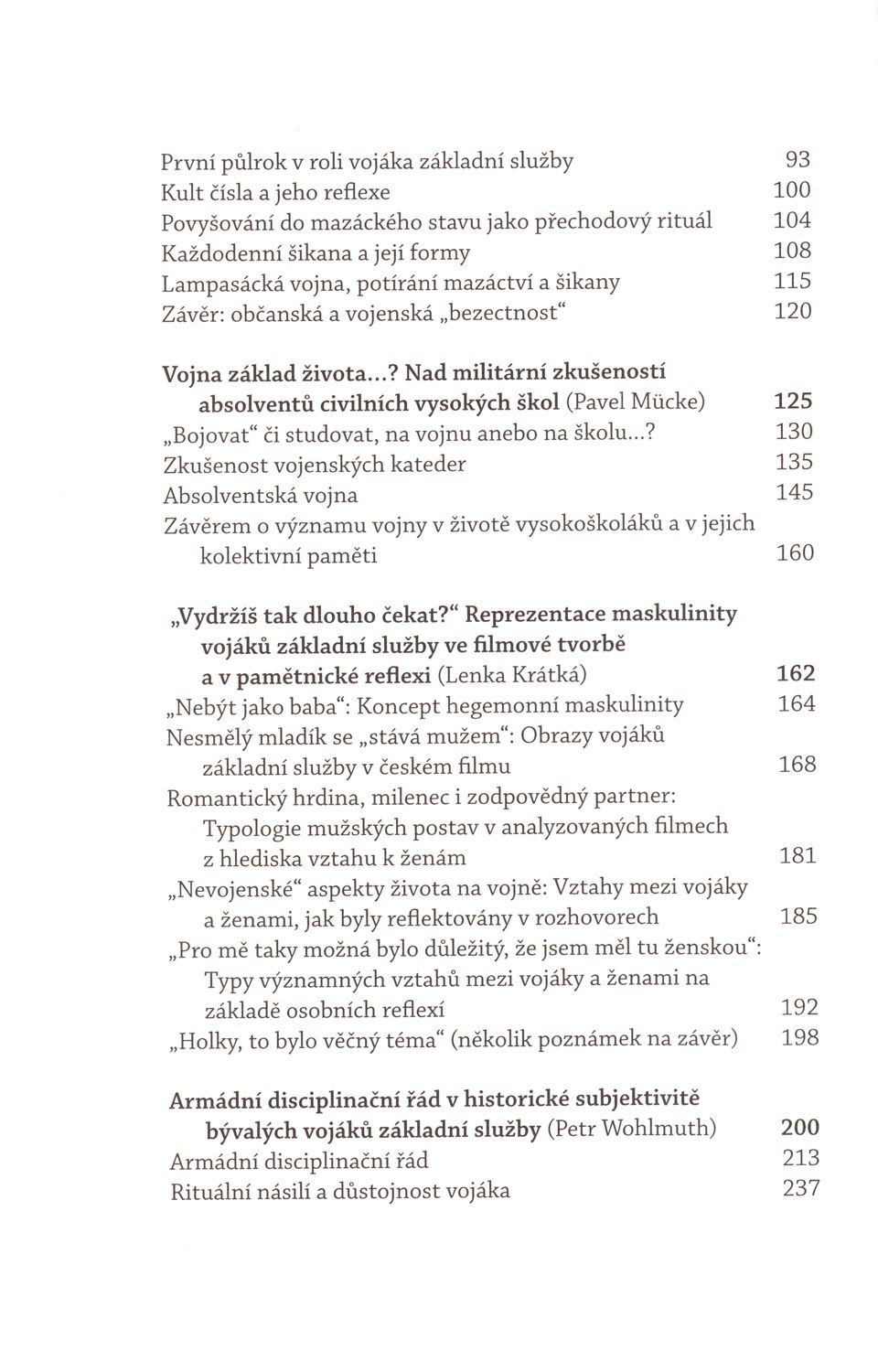 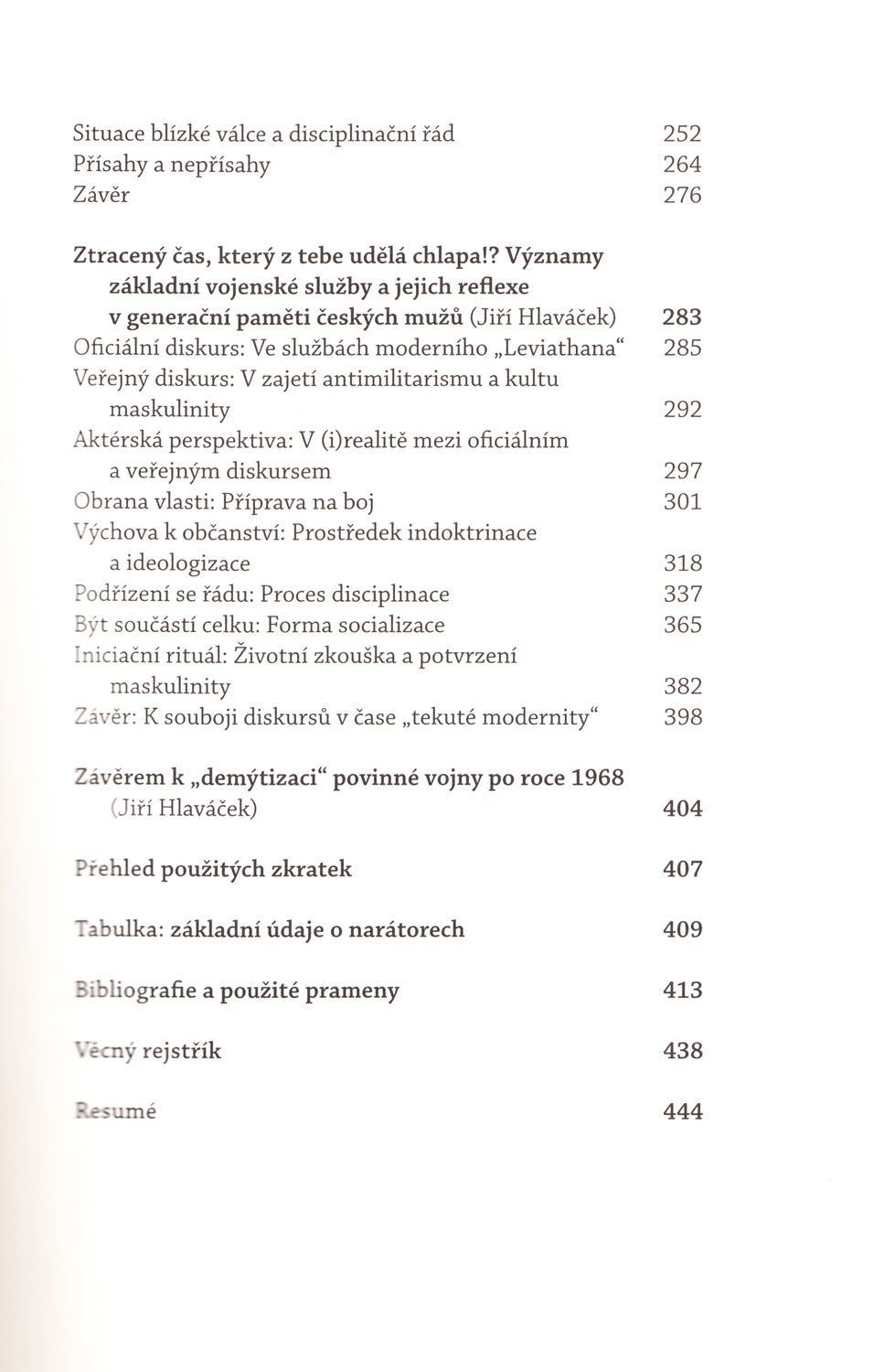 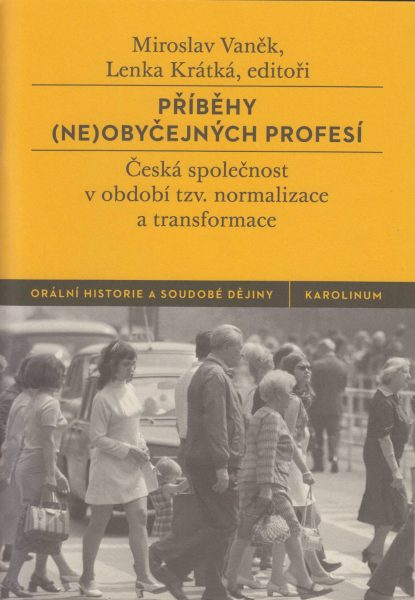