In the course of the Second World War, a relatively high number of citizens of the occupied European countries were forcibly recruited into the German armed forces. After the war, however, any service in the enemy uniform became a symbol of betrayal and collaboration. Long after 1945, their status in most of the countries concerned was only regulated slowly and in a very complicated manner. This affected not only those who had served in the German uniform until the end of the war, but also those who deserted from the German army or defected and had actively participated in the resistance movement. With a longer time lag, however, the fates of all these men can be interpreted as the war victims, because most of them probably did not want to get involved in the war conflict, and they were certainly not ready for it. As it turned out, the war and a forced service in German uniform became a fateful event for most of them, that considerably marked their entire lives.

The structured publication includes ten chapters by nine authors and other accompaniment (introduction, summary, photographs, maps, etc.). A large part of the author’s team, made up of scholars from the Czech Republic, Poland, France, Slovenia and the United Kingdom, has been working on this topic for a long time, and the publication is thus a development of earlier mutual cooperation. Most of all, the publication presents the Czech (Czechoslovak) perspective which has been missing so far in the international context. It further develops the comparative approaches already introduced, focusing on the transboundary and transnational perspective of a specific region of Upper Silesia, divided at the time described within the borders of three states. Individual chapters also further explore the topic of post-war commemoration and difficult assertion of the topic within the overall picture of individual national narratives.

The publication was created on the basis of an international conference held in May 2019 as part of the Czech Science Foundation project “Former German soldiers in the Czechoslovak Army in World War II as an example of marginalization in the process of creating historical memory” (GAČR 18-11418S). The Czech version of the publication was published in December 2020. 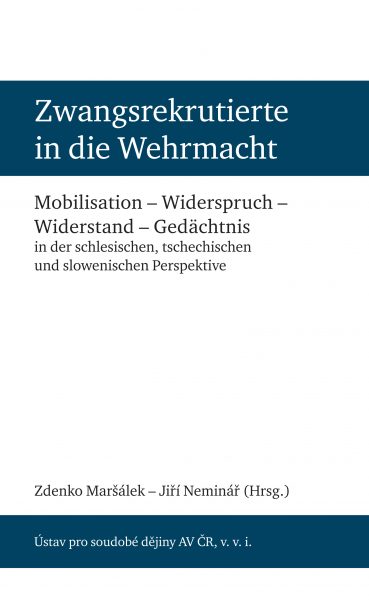 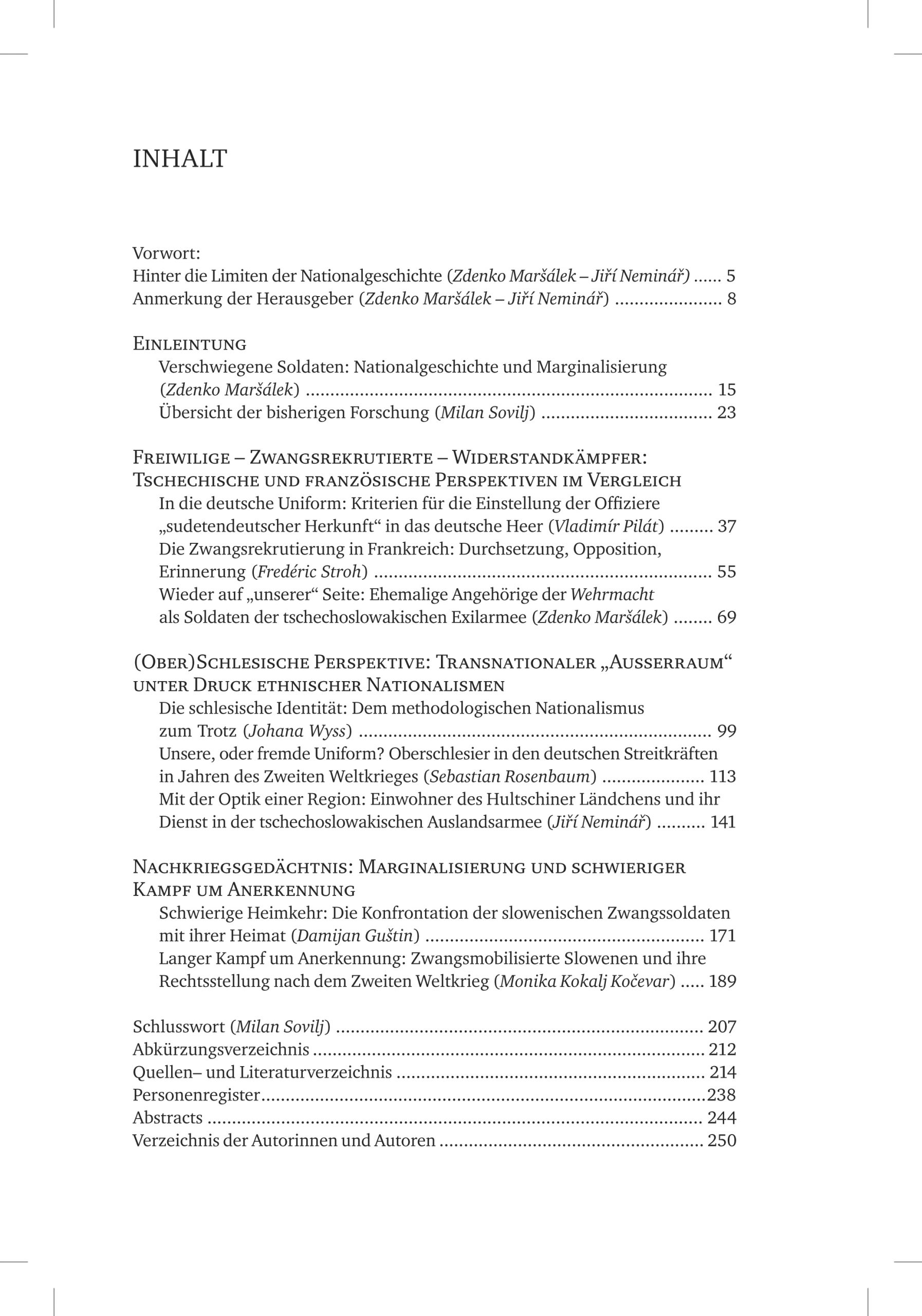 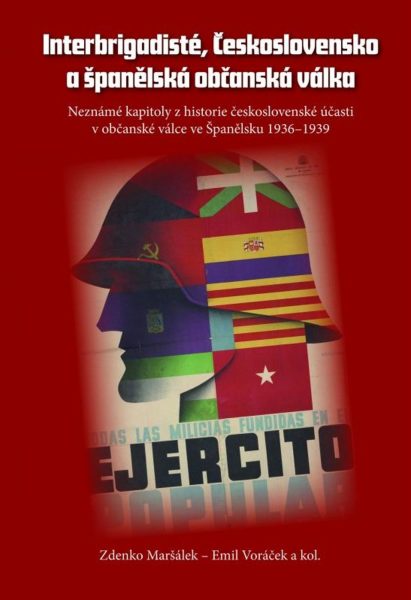 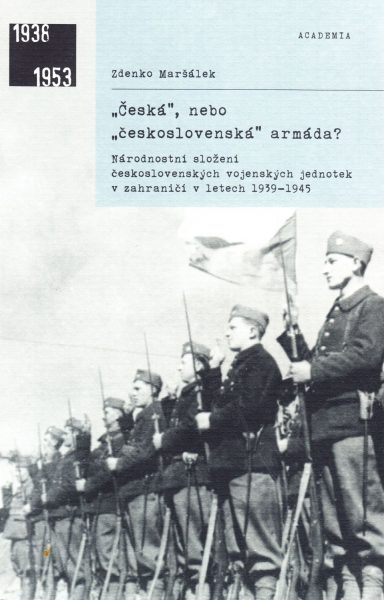 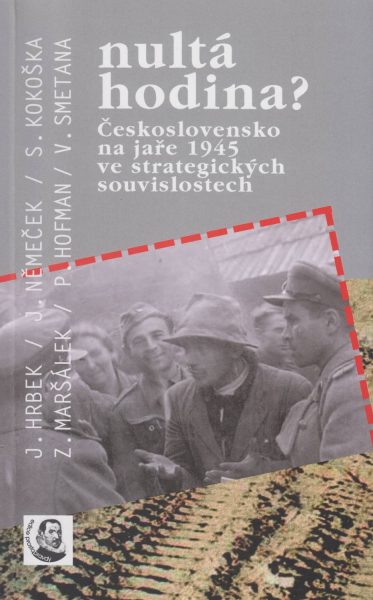 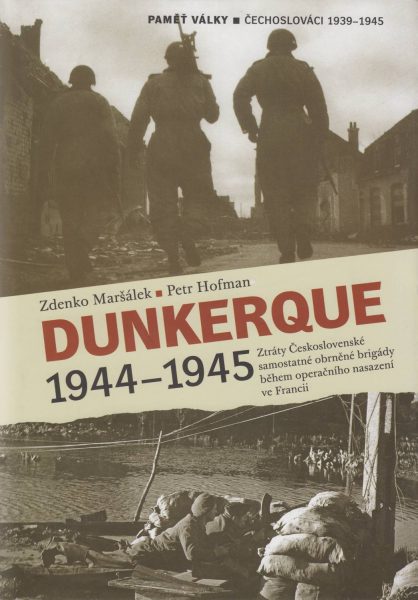