The Jews, Social Mobility, and Antisemitism in Late-Stalinist Moldavia 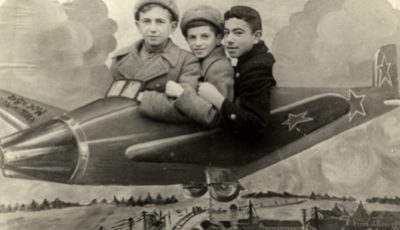 The history of Soviet Jews in the postwar era is traditionally viewed as a dark pe-riod, filled with repression, expulsion of Jews from the state machinery, and the coexistence of mass-based and state-supported antisemitism. An analysis of the Jewish situation in Soviet Moldavia challenges this monolithic view of the Jewish experience under late Stalinism, and demonstrates that local postwar circum-stances encouraged a vigorous promotion of Jews in key positions in this repub-lic. Simultaneously, the presentation will seek to illuminate the impact of this new public visibility of Jews on the triangular relation between Jews, the state/party institutions, and non-Jews in Soviet Moldavia.