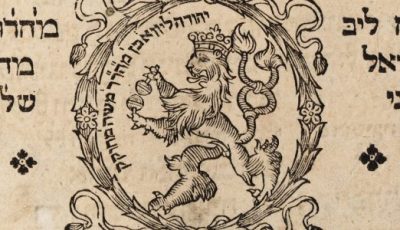 What factors and who determined the literature to be published in early modern Jewish Prague? Like their readers, the publishers of Jewish literature (often not the same people as the printers) were “children of their time” and though they sometimes introduced new authors, new ideas, new genres or new knowledge, they always published what interested them and what they expected their readers to appreciate and buy. After all, though a “holy” business, publishing was first and foremost a business. But publishers and printers also had to accommodate the ideological positions of the chief rabbinate whose interventions in the publishing business become more visible upon closer study of the paratexts and sequence of the titles published over time.

The content of the vast majority of the books in this period is religious. The publishers expressly hoped to bestow the spiritual merit of the texts on the public and thus to accelerate Redemption. What remains individual is the choice of the text that was to contribute to this ultimate aim. Here, one can discern different inclinations among different publishers, diverse interests of various strata of Jewish society, and also changes in spiritual and intellectual trends throughout the period