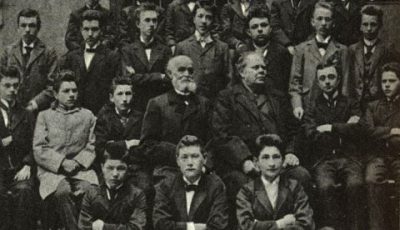 Franz Kafka (1883-1924) and Hugo Bergman (1883-1975) have been classmates and very close friends until their first years of university. Yet, Bergman started to write on Kafka only very late in his life, dedicating to him a number of essays–both in Hebrew and in German–scattered in small journals and published in the last years of his life. By analyzing both the story and the vicissitudes of their friendship as well as Bergman’s later insights into Kafka’s work, the talk will try to get a sense of the meaning of Kafka and his figure in Bergman’s intellectual biography.