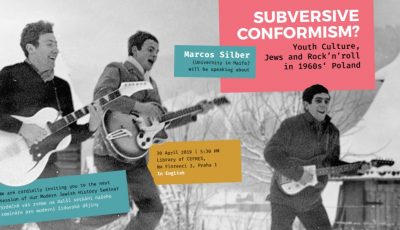 March 1968 was a short but important period in recent Polish history. That year, it seemed, almost the whole world was experiencing a cultural revolution provoked by the youth. Unlike most of the historical research on Poland in March 1968, which has tended to focus on political power struggles and rising antisemitism, this paper explores connections between post-war Polish-Jewish youth subculture, a group sidelined because of its ethnicity and age, and the anti-Jewish campaign of March 1968 which led to the emigration of thousands of Polish Jews.