One of the subgroups of Holocaust victims from Bohemia and Moravia consisted of the scholars and professional scientists of Jewish origin who established their careers during several decades of advances of modern science and of progressive emancipation of the Jewish population in the Habsburg monarchy in 1860–1918 and in interwar Czechoslovakia. The contribution of some of these men and women is such that without them, the development of a several areas of modern science (especially mathematics and medicine) simply cannot be conceived. Others achieved significant success in the field of history, philology, and other humanities. After 1945, however, the names of many of them retreated into oblivion or were excluded from general historical memory. Due to the mainly prevailing conditions, as well as the specifics of the process of establishing a scientific infrastructure in Bohemia and Moravia, they belonged, though in different numbers, both to the Czech and the German linguistic, cultural, and intellectual communities. Their professional careers, and eventually their lives, were violently interrupted in consequence of the Munich Treaty in the autumn of 1938 and even more so by the occupation of the rest of Bohemia and Moravia by Nazi Germany in March 1939, the subsequent establishment of the so-called Protectorate of Bohemia and Moravia, and its integration into the Nazi Greater German Reich. In order to present a representative sample of Bohemian and Moravian scholars who became victims of the Holocaust, the following criteria were defined and adopted: long-term professional activity in Bohemia or Moravia, professional activity (affiliation) in exact sciences or humanities taught at universities in Czechoslovakia, attainment of a certain degree of excellence in a relevant field of science, racial persecution by the Nazi regime, and violent or unnatural death in consequence of racially motivated persecution at the beginning of Nazi occupation or during WWII (1938/39–1945). This book includes short biographies of forty-six persons who meet the criteria defined above and is intended to honour their lives and their legacy. 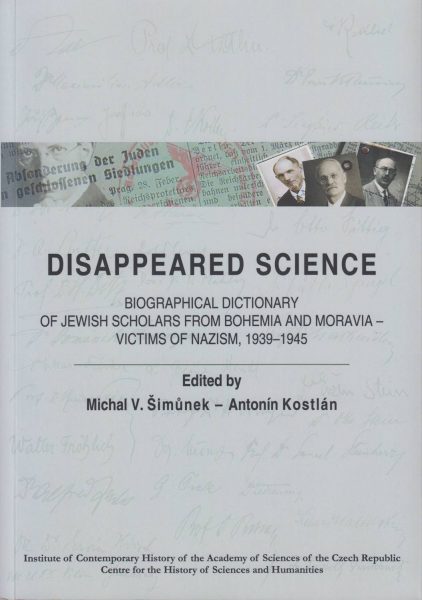 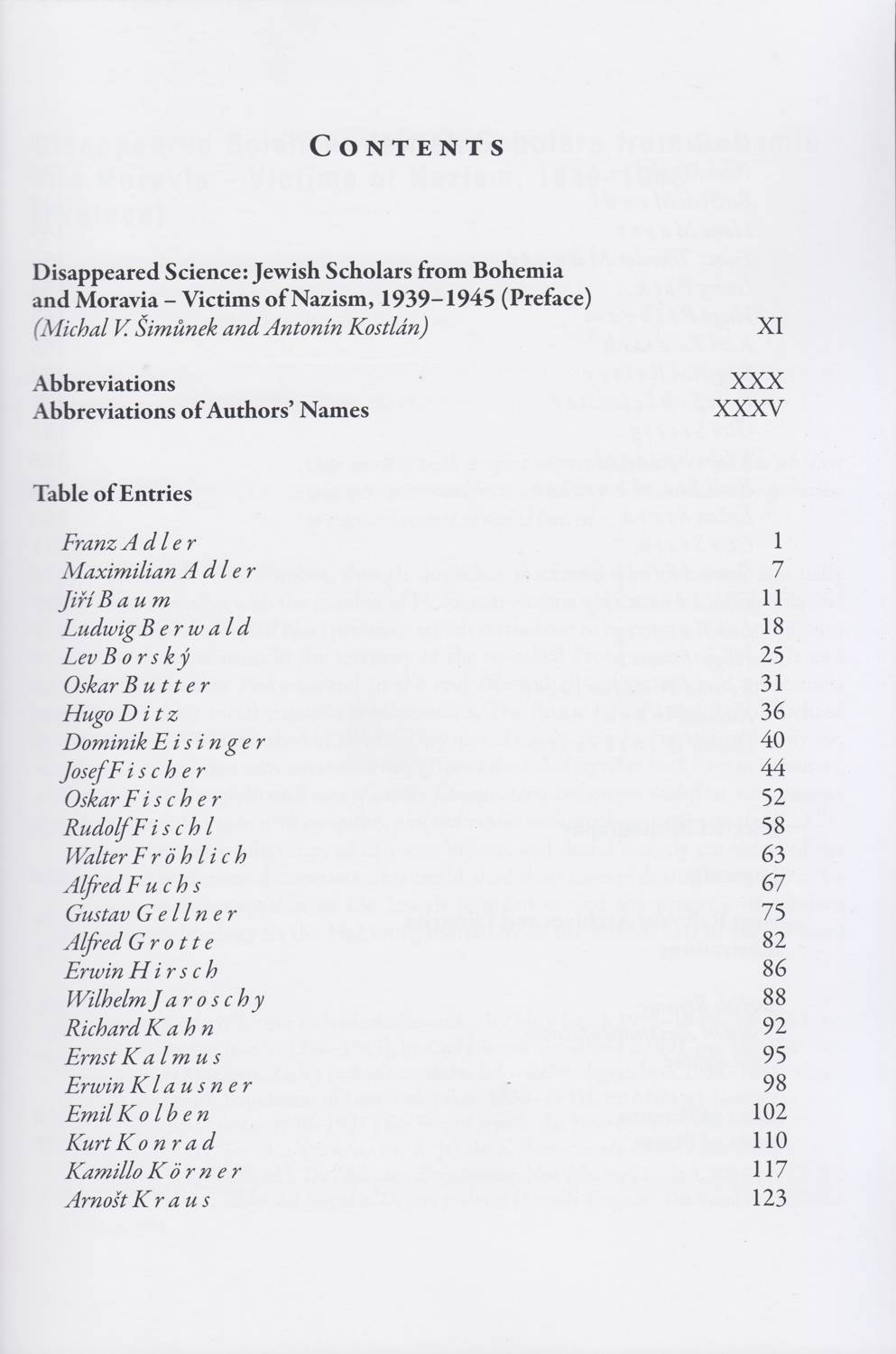 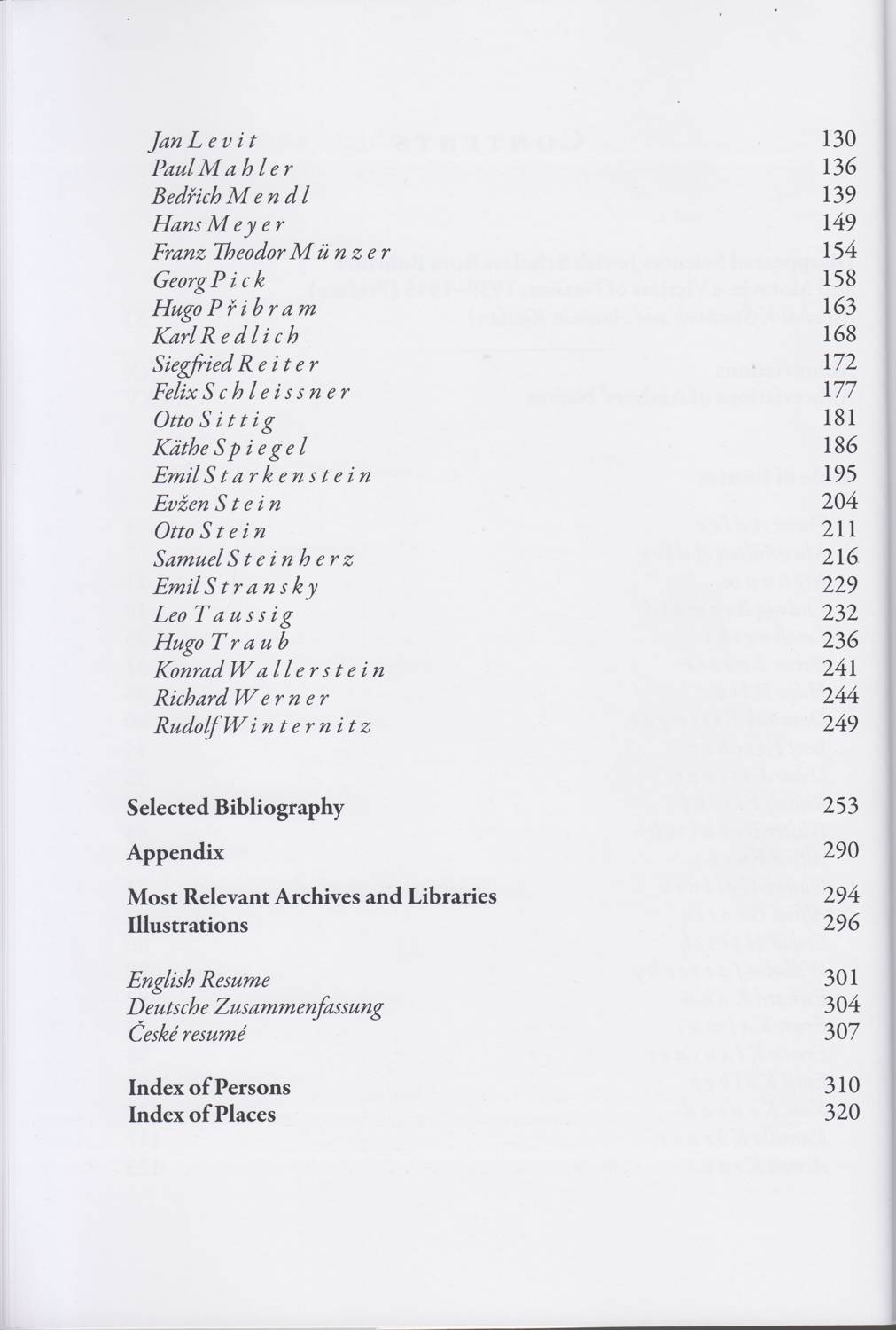 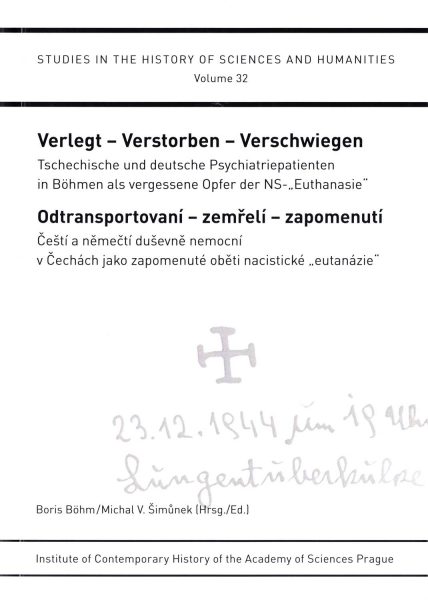 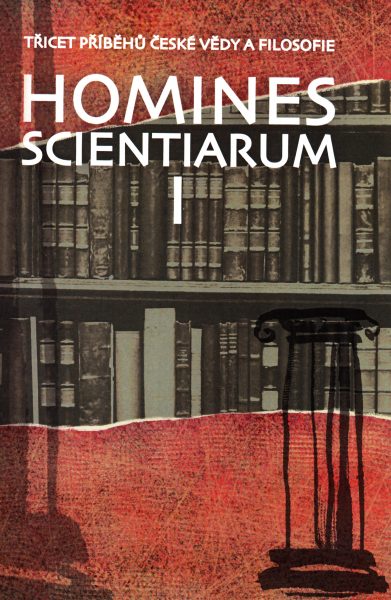 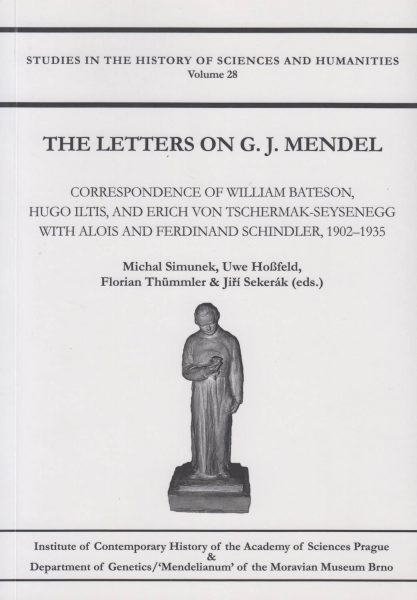 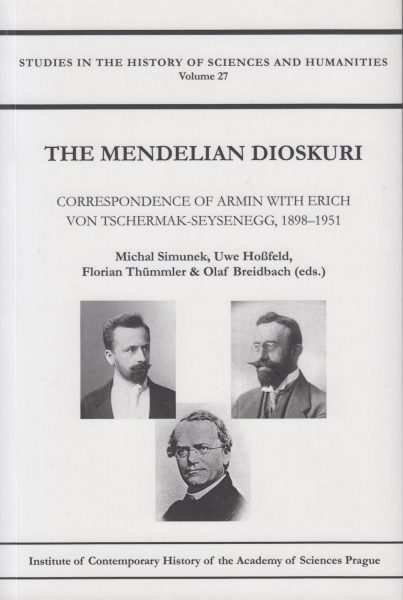 The Mendelian dioskuri. Correspondence of Armin with Erich von Tschermak-Seysenegg, 1898–1951 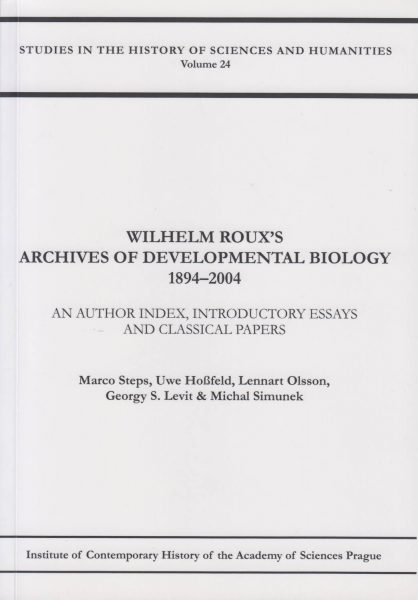 Mendelism in Bohemia and Moravia, 1900–1930. Collection of selected papers 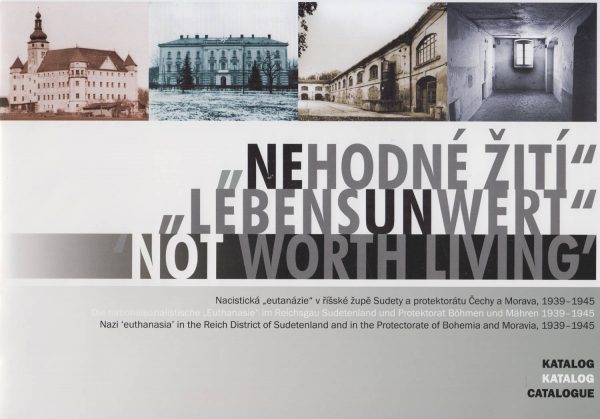 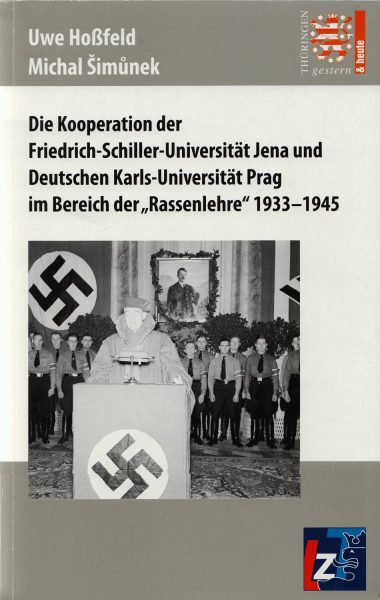 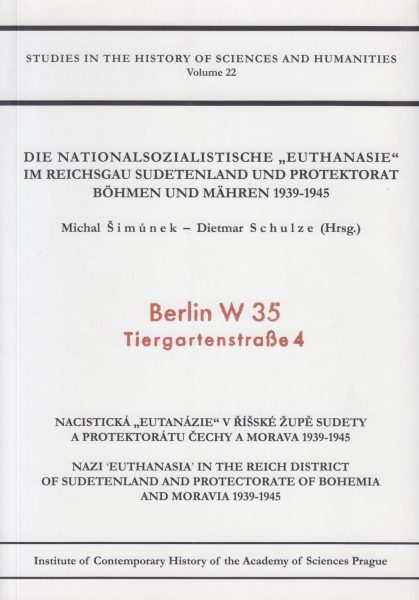 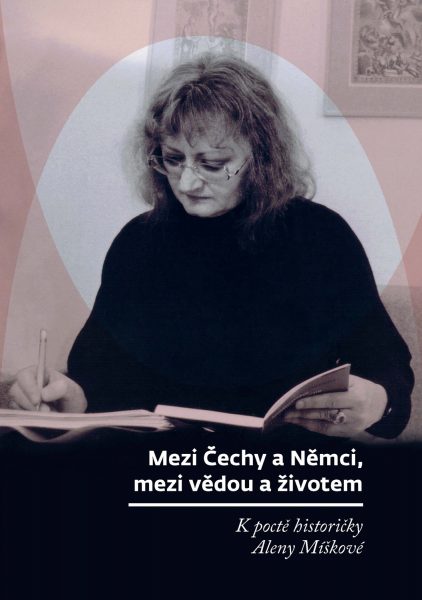 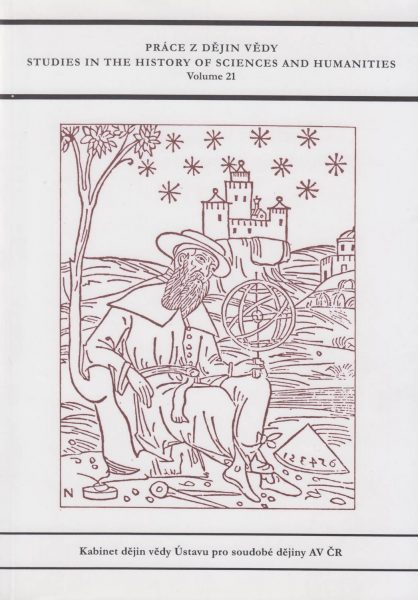 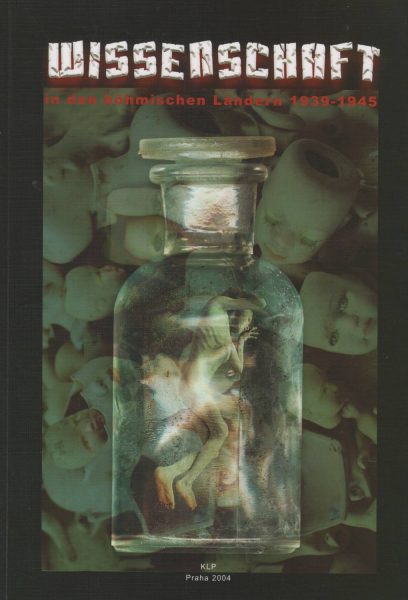 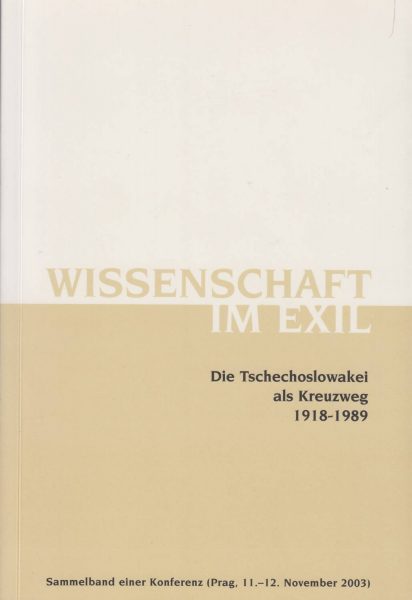 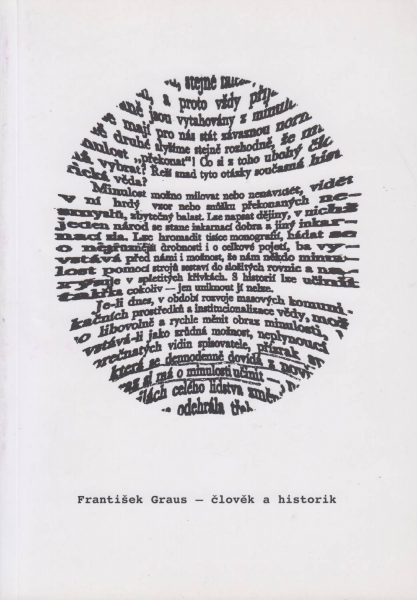 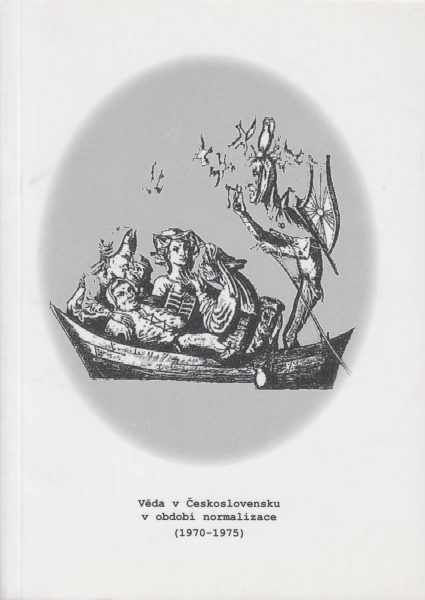