This is the second of the four-volume series, a daring project of CEU Press, presenting the most important texts that triggered and shaped the processes of nation-building in the many countries of Central and Southeast Europe. 67 texts, including hymns, manifestos, articles or extracts from lengthy studies exemplify the relation between Romanticism and the national movements in the cultural space ranging from Poland to the Ottoman Empire. Each text is accompanied by a presentation of the author, and by an analysis of the context in which the respective work was born. The end of the 18th century and first decades of the 19th were in many respects a watershed period in European history. The ideas of the Enlightenment and the dramatic convulsions of the French Revolution had shattered the old bonds and cast doubt upon the established moral and social norms of the old corporate society. In culture a new trend, Romanticism, was successfully asserting itself against Classicism and provided a new key for a growing number of activists to ‚re-imagine‘ their national community, reaching beyond the traditional frameworks of identification (such as the ‚political nation‘, regional patriotism, or Christian universalism). The collection focuses on the interplay of Romantic cultural discourses and the shaping of national ideology throughout the 19th century, tracing the patterns of cultural transfer with Western Europe as well as the mimetic competition of national ideologies within the region. 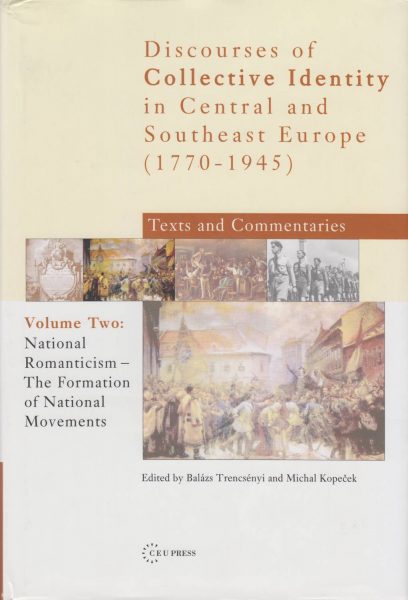 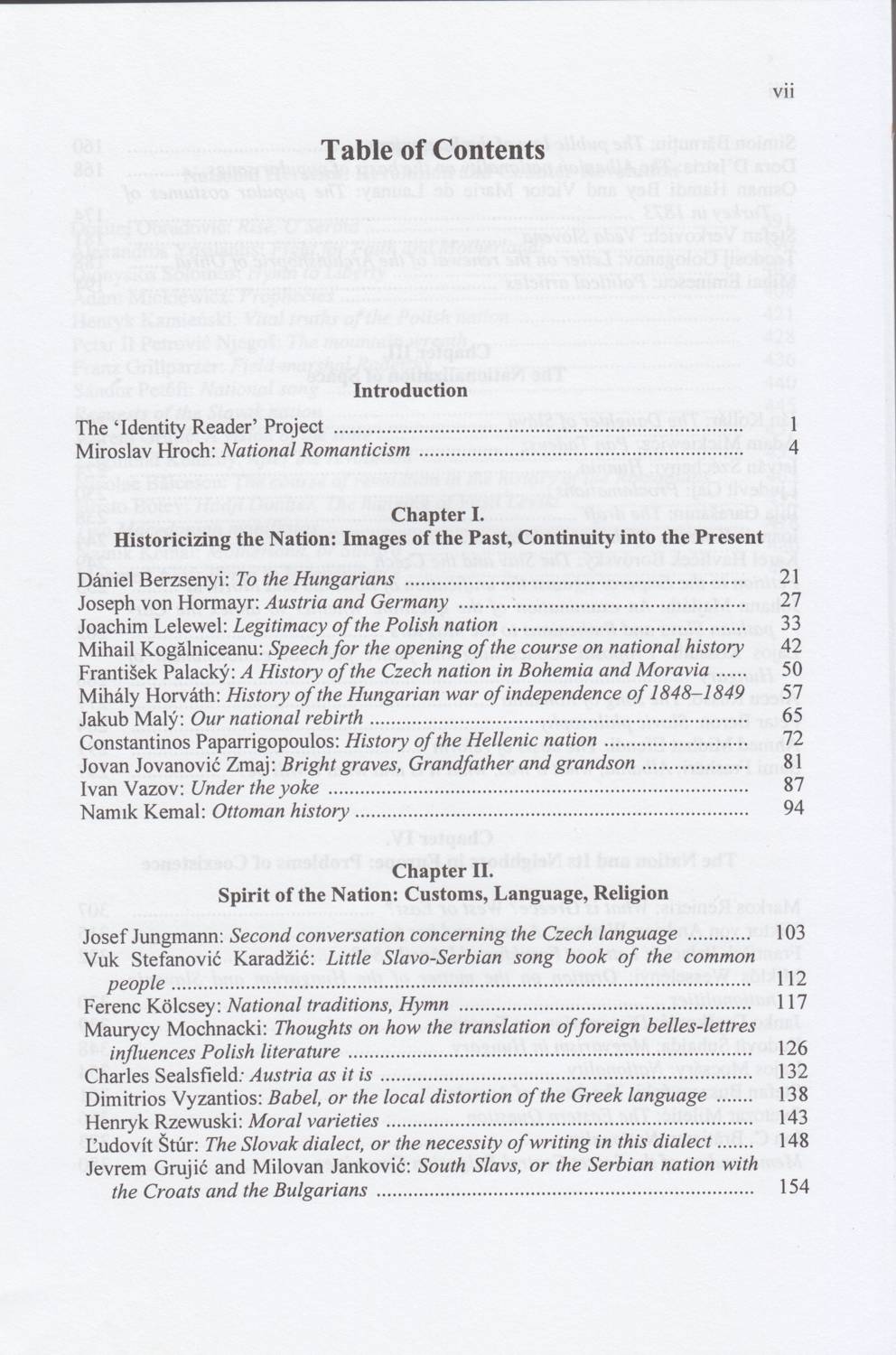 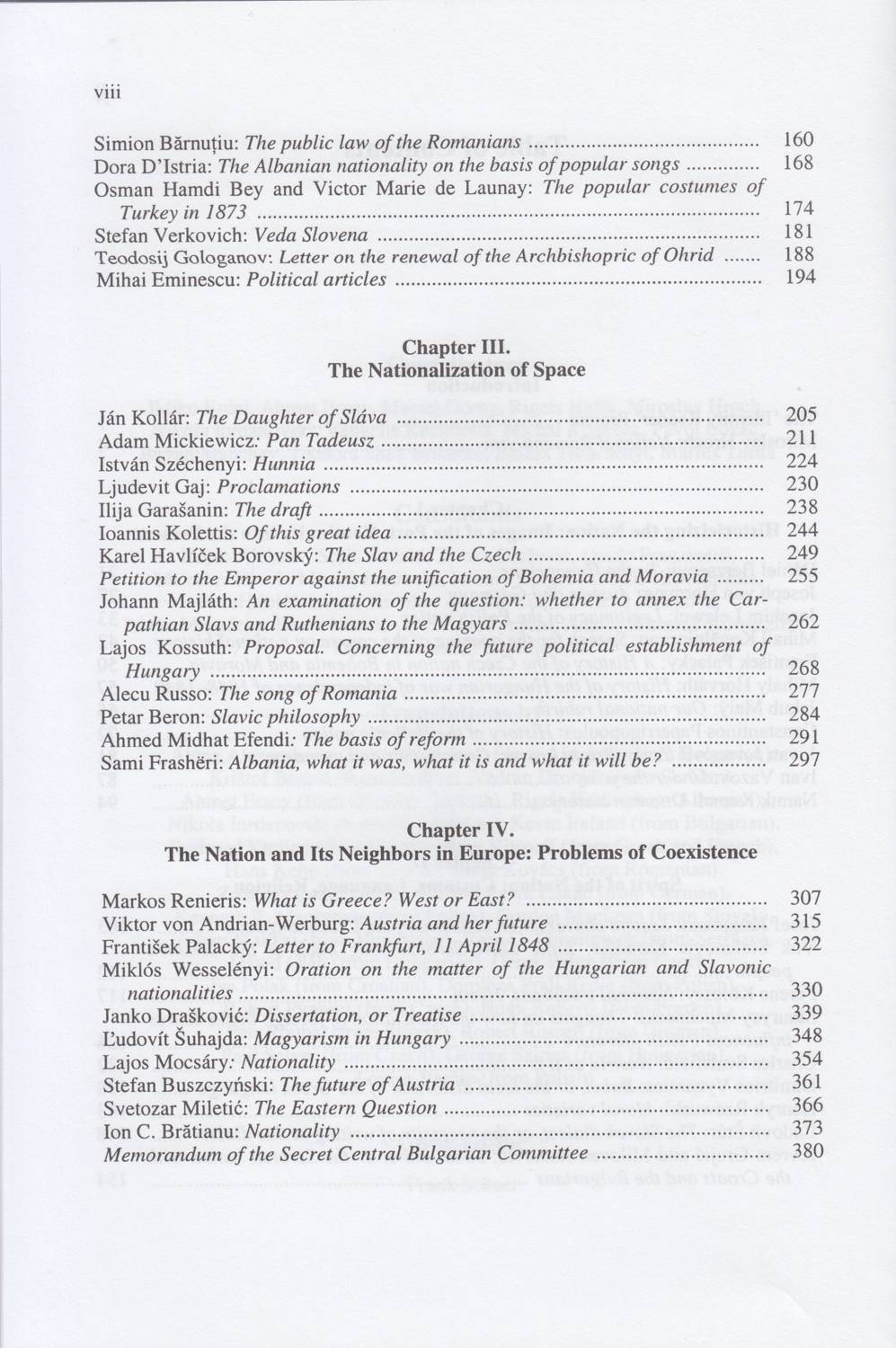 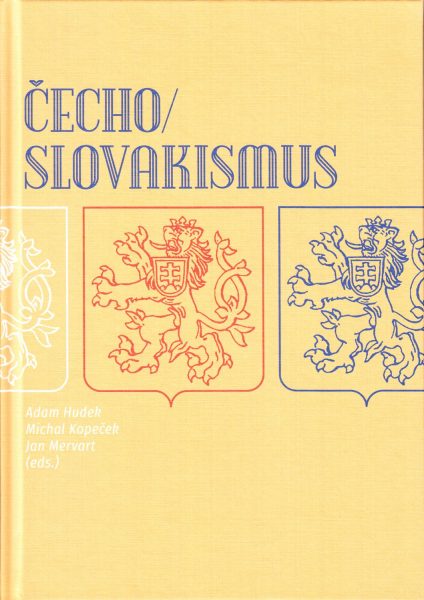 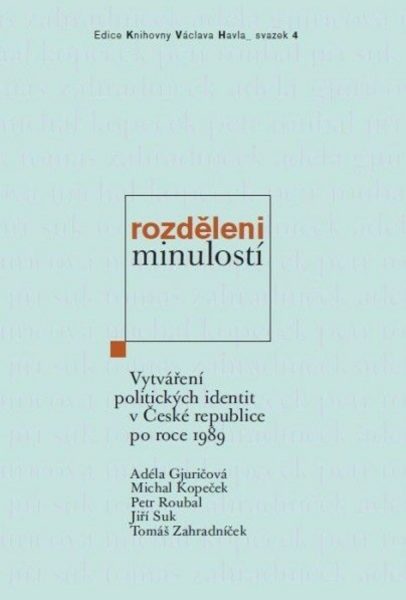 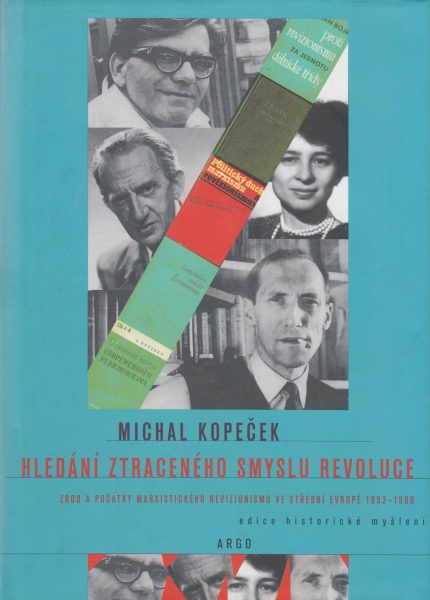 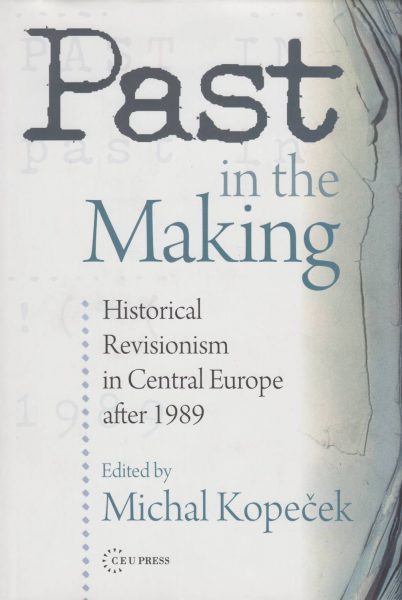 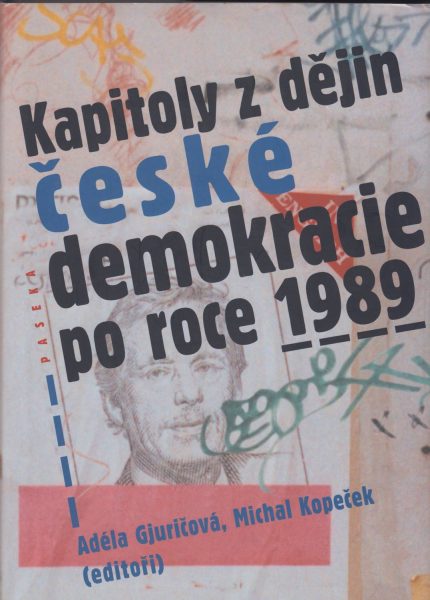 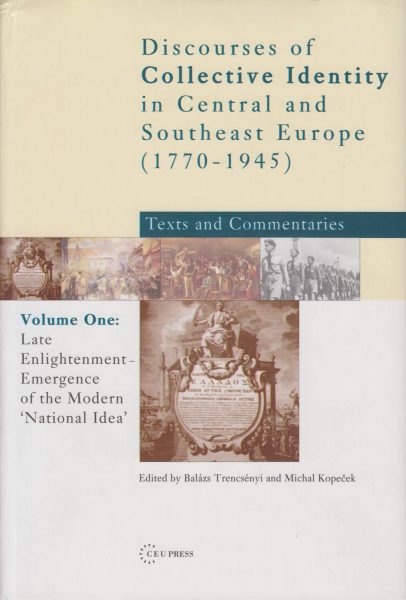 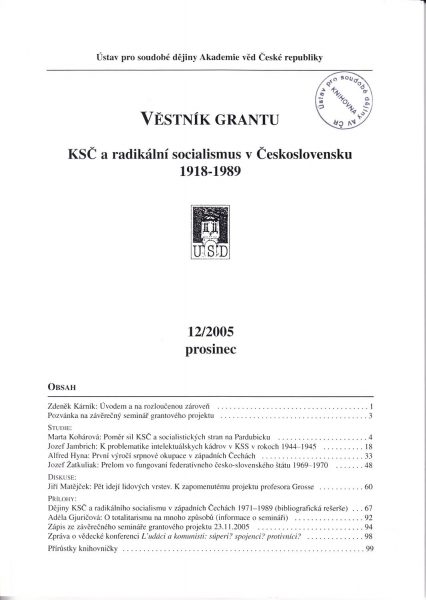 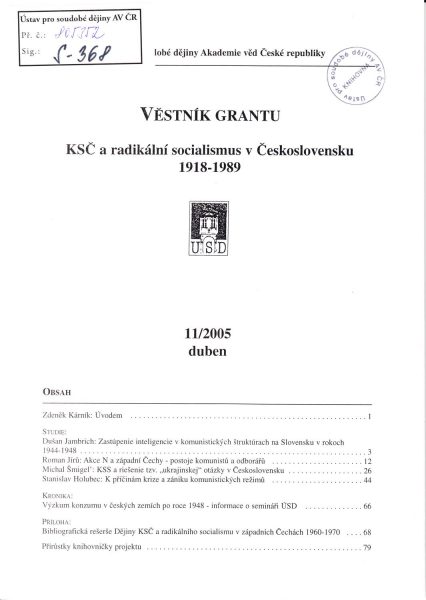 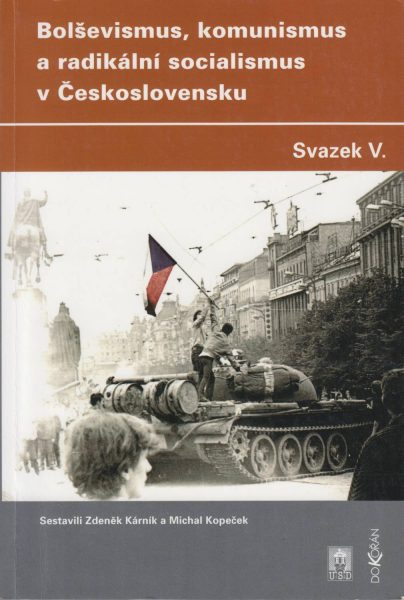 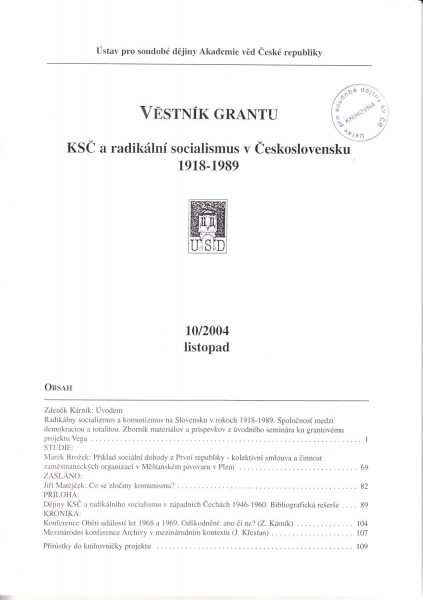 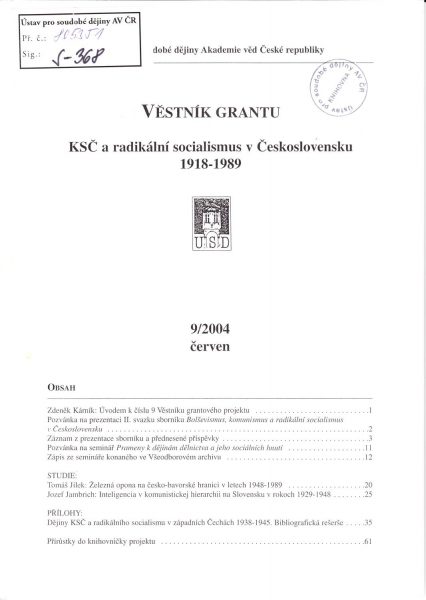 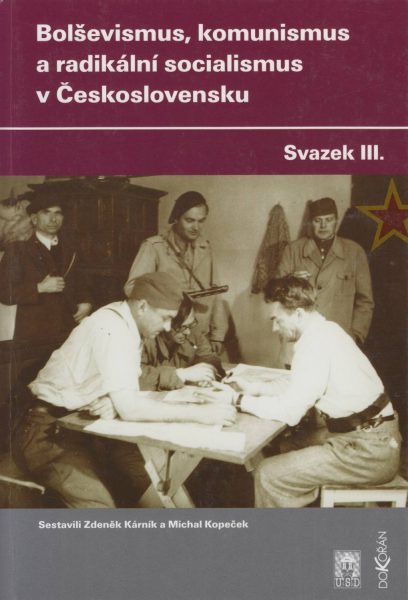 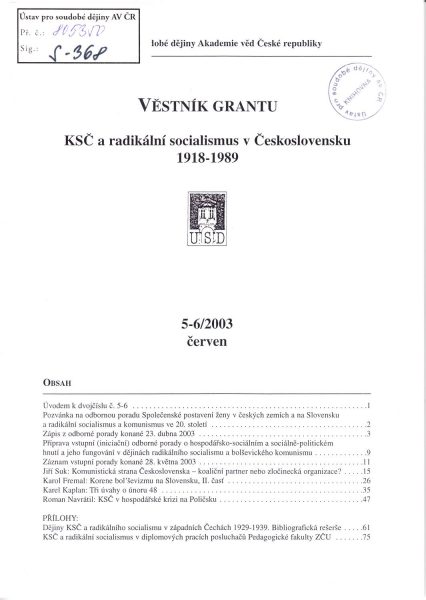 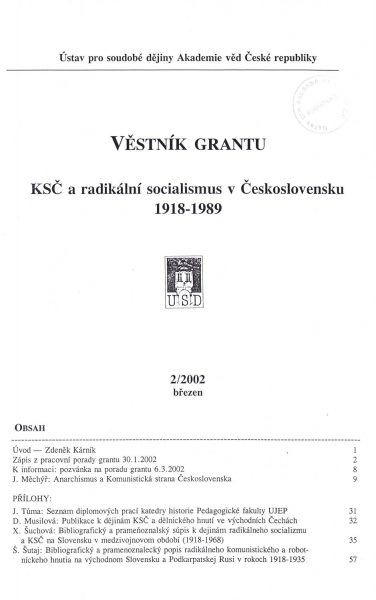 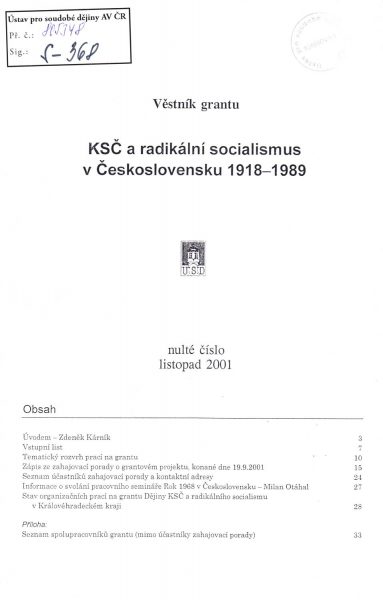